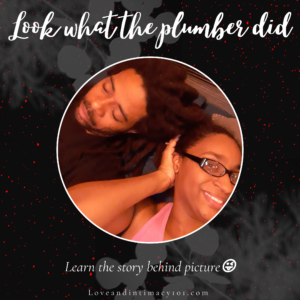 Sitting in the house on a quiet Monday morning; children are doing their distant learning thing, husband is a work and I am getting myself prepared to get my day started. Suddenly, I hear “gurgle, gurgle” then silence. So, I think nothing about it and carry on about my day. A little later I head to the bathroom and notice the tub has, what looks like, a sewage back up and the toilets were really low with murky water. This was around 4pm and I immediately panicked! I knew that the city was doing a lot of underground construction in my neighborhood, so I jumped on the phone and gave them a call. It was deemed an “emergency” and they would get to me “right away”. Well, the next afternoon (Tuesday) someone showed up “right away” from the city. At this time, they let me know that their main line was backed up and that they needed to “blow it out”. Sweet right! NNNOOTTTTTT! By later that evening, we were now not able to flush the toilets at all and when the washing machine drained, it flooded the toilets and came up through the floor.

Whatever this “fix” was DID NOT WORK and in fact, made it worse. Back on the phone with the city to report now I have an overflow of sewage in my house and I needed them back out asap! Knowing what the city’s, “we’ll be right out” meant, I started my search for an emergency plumber. Thanks to some amazing people, I found one and he was ready to show up that night! He and his assistant worked well into the night and while they got it so we would take a quick shower and flush one toilet, they needed to come back. We learned that there were two routes that would resolve the backup, 1. Snake the pipe from the roof, and if that did not work, 2. Dig up the front yard and see if a pipe had collapsed.  The latter added an additional $ on the already $$ price tag, so my anxiety went through the roof!

The plumber and his assistant showed up the next day (Wednesday) ready for action and I was back in my “uh oh” mode. I listened as they were working diligently on the roof and about 2 hours later, everything on the roof was silent. As they came down, I took a few soothing deep breaths and braced myself for it, and he said “Well, it’s all done”. I let out a huge sigh of relief, WHEW! Thank you! We now had the whole house backup resolved; both toilets flushing, no back up in the shower and washing machine draining where it should. This called for a celebration and release of pinned up tension/anxiety. Oh but, however should I celebrate?

“Hey baby, meet me in the shower”. 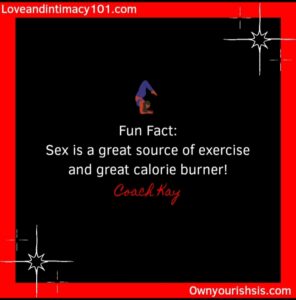 Shower time for me and my husband has always been a peaceful place. We talk, share, laugh and so much more during our shower time. This is something that we have done for well over 15 years and make it a point to do it as much as possible in lieu of actual date nights out for now. This particular shower time was so necessary. I was so tense for the past 2.5 days that my eyes were ready to bulge out of my head. During this shower time, it was time to celebrate by releasing this tension and that is exactly what happened. Not only were we able to talk it through and share meaningful embraces, but we also experienced each other in a way that sent all anxious energy down this newly flowing drains. 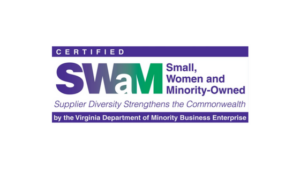 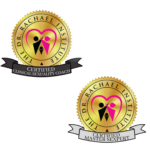